We’re a group of people living in and around London town that run a celtic-punk gig collective. Thats the traditional folk music of the celtic nations (Ireland/Eire, Isle Of Man/Mannin, Scotland/Alba, Wales/Cymru, Cornwall/Kernow, Brittany/Breizh, Galicia/Galiza and Astures) mixed with rock’n’punk. We’re here to help bands with gigs and to promote celtic-punk and celtic music and culture. If you’re in a band and are interested in playing then get in touch with us 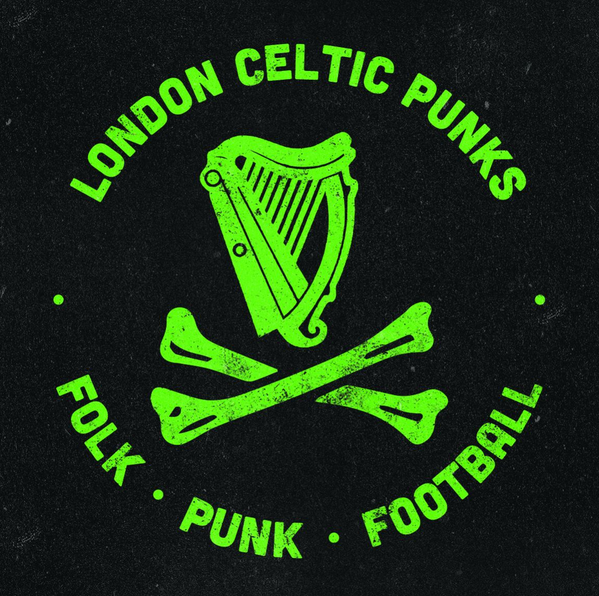 Celtic punk is punk rock mixed with traditional Celtic music. The genre was founded in the 1980s by The Pogues, a band of punk musicians in London who celebrated their Irish heritage. Celtic punk bands often play covers of traditional Irish or Scottish folk and political songs, as well as original compositions. Prevalent themes in Celtic punk music include politics, culture, drinking and working class pride
The typical Celtic punk band includes a rock instrumentation as well as traditional instruments such as bagpipes, fiddle, tin whistle, accordion, mandolin, and banjo. Like Celtic rock, Celtic punk is a form of Celtic fusion. The term Celtic punk is usually used to describe bands who base their music in Irish or Scottish traditional music. It is considered part of the broader folk punk genre, but that term tends to be used for bands that use English, American and other forms of folk music as inspiration
Celtic punk’s origin is in the 1960s and 1970s folk rock musicians who played electric folk in England and Celtic rock in Ireland and Scotland, as well as in more traditional Celtic folk bands such as The Dubliners and The Clancy Brothers. The Dunfermline, Scotland band The Skids were possibly the first UK punk band to add a strong folk music element, as they did on their 1981 album Joy. Around the same time in London England, Shane MacGowan and Spider Stacy began experimenting with a sound that became The Pogues. Their early sets included a mixture of traditional folk songs and original songs written in a traditional style but performed in a punk style. -Wikipedia
we are also a sort of unofficial Celtic supporters club for drunx, punx, vagabonds and layabouts
we get together for the big games otherwise we’re divided up among the many Supporters Clubs around town
details of our activities can be found on our Facebook page. Have a look on FB for LONDON CELTIC PUNKS and ask to join the group
we can be emailed on londoncelticpunks@hotmail.co.uk
IF YOU WANT TO POST US ANYTHING FOR REVIEW THEN PLEASE E-MAIL US FIRST
Featured Products 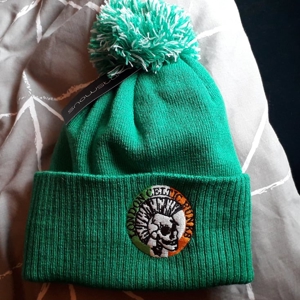 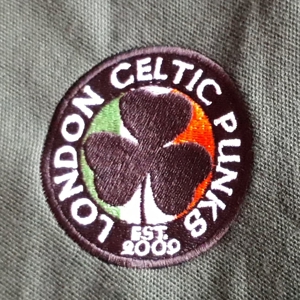 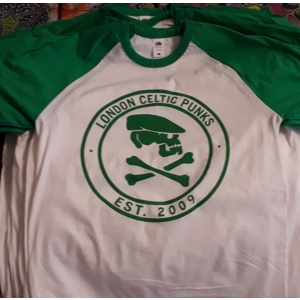 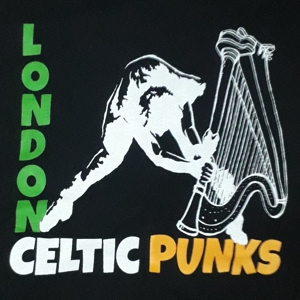 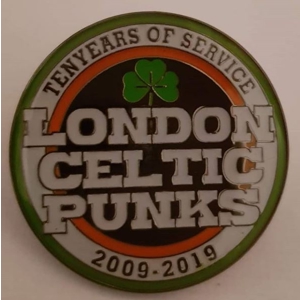 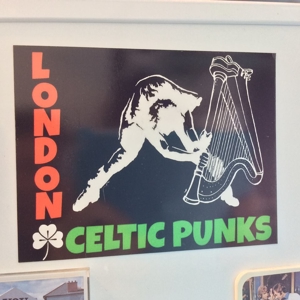 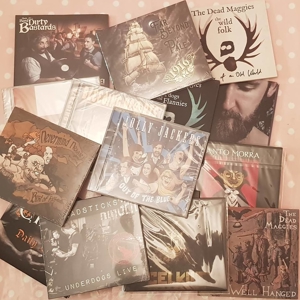 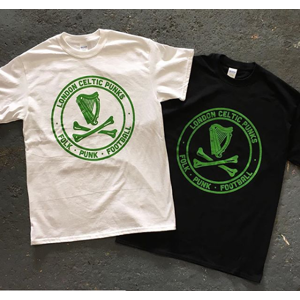 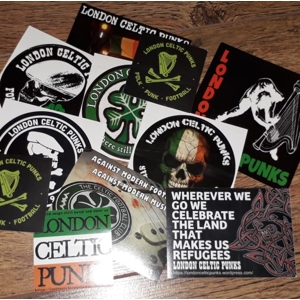 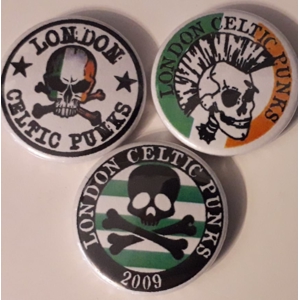 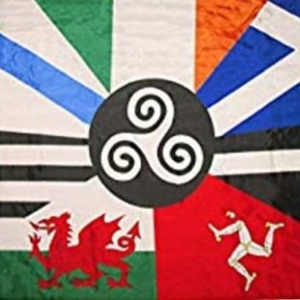 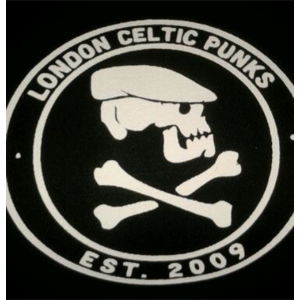